The Viet Nam Cultural Heritage Week 2015 will be organised at the Viet Nam National Village for Ethnic Culture and Tourism in Son Tay Town’s Dong Mo on the outskirt of Ha Noi on November 15-23. The event, which aims to show the strength of national solidarity and honours the cultural identity of 54 ethnic groups, will have several activities, including exhibitions and art performances. 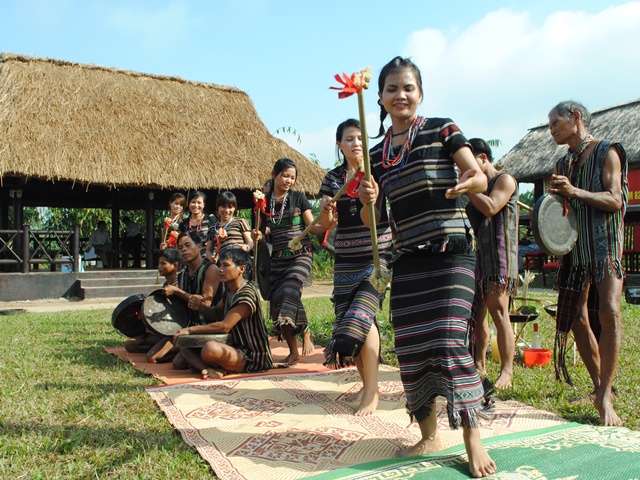 Many ethnic groups including Thai, Kho Mu, Ta Oi, Cham, Mo Nong, Hoa and Khmer, will participate in the week. Traditional ceremonies and festivals will be re-enacted at the event, including the Kho Mu’s praying-for-rain ceremony, the Ta Oi praying for bumper crops, the San Chay wedding ceremony, and the Thai hair-washing festival.